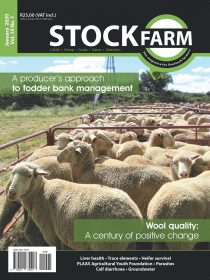 Stockfarm is a semi-scientific magazine for commercial and aspiring commercial livestock farmers who wish to farm more profitably by applying sound farming practices. Stockfarm is calendar driven and addresses topics ranging from feed and nutrition, to animal health, crops, grazing, breeding, handling and management. Sound information for farmers who are serious about their trade. 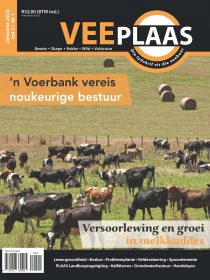 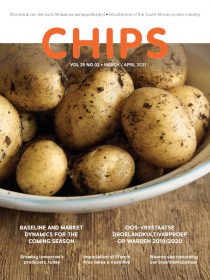 CHIPS is a bimonthly magazine that focuses on the potato industry in South Africa and serves as the official mouthpiece of Potatoes SA (PSA). The magazine contains the latest news on industry issues, articles on market and economic matters, cultivar trials and research, marketing aspects, transformation projects and a host of other pertinent information. 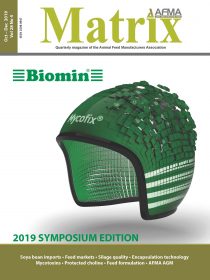 AFMA Matrix is a quarterly scientific magazine published on behalf of the Animal Feed Manufacturer’s Association (AFMA) of South Africa. It focuses on the latest research and industry specific issues in South Africa, Africa and worldwide. This is the only magazine in South Africa dedicated to the animal feed industry and is ideally positioned to facilitate discussion between role-players. 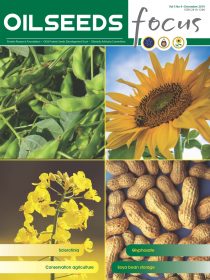 Dié Rooi Ras / The Red Breed is a biannual publication on behalf of Bonsmara SA. The magazine addresses issues relating to breed genetics, breeding practices, red meat production, breeding values, and much more. The magazine is distributed as a supplement in Veeplaas and Stockfarm during March and August every year, and is also distributed by Bonsmara SA to its members and at society events. 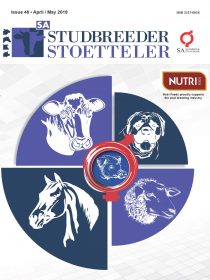 SA Stud Breeder is an annual publication published on behalf of SA Stud Book. This magazine is published in April/May each year and serves to celebrate the finalists and winners of SA Stud Book’s annual Elite awards. The magazine contains profiles and overviews of the finalists in all categories, along with the details of the animals and studs nominated in each category.